The end of an era, the end of Smallville. It’s funny actually, the entire first season of Smallville had passed before I watched the first episode. The second season was underway already! Partly work was to blame, but mostly I had written the show off without seeing it. It was basically Dawson’s Creek mixed with a little X-Files as far as I could tell. It was not the Superboy stories I had grown up with at all.

And then some Sunday afternoon, I finally sat down to the first episode, and, well, it was everything I had described above honestly. For years it was pretty much a teen soap opera of weirdness. Would Clark and Lana EVER get together became such an over-used plot point at times that I wanted to run screaming from the TV, but at the same time, there was a heart to the show and they’d always dangle a little carrot of greatness in there somewhere that kept my butt planted in front of the TV season after season.

Quite honestly towards the end, the pace of my own life changed and I missed a lot of episodes from the last couple of seasons, but I managed to watch just enough to stay tuned until the end, ten wonderful years. 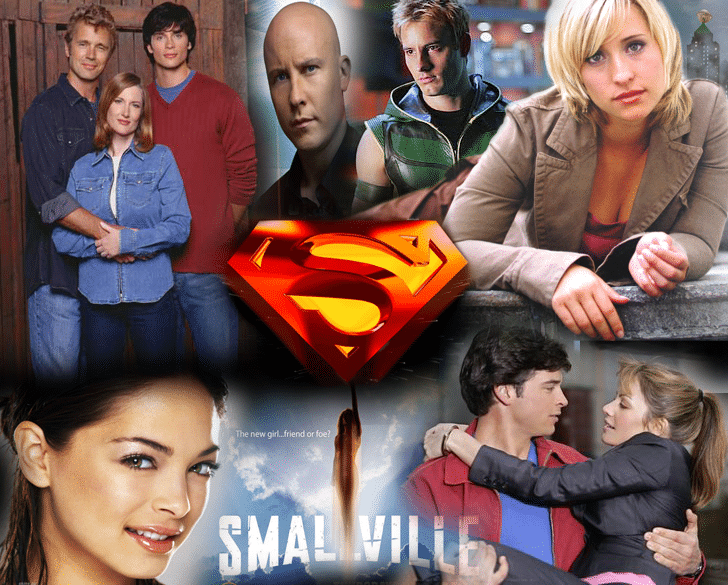 There were many nods to what always made the Superman mythos enjoyable to me, especially this last season as they prepared Clark for his destiny as the Man of Steel, but the last episode was just chock full of them, down to the score from the Christoper Reeve movies at the very end. Not the first time they used those iconic themes in the series, but very fitting.

There’s little point in my giving any sort of blow by blow synopsis of the series or the finale, but there’s not a lot of Television that I would feel my life lacking if it had never been there, but Smallville ranks up there for me. Ten years telling the story of a Kansas farm boy with a date with history. Bravo to the cast, crew, and writers of the series. I will miss my weekly dates with Smallville but it was a wonderful journey.

Any favorite moments for you? Chloe and her son? Seeing Pa Kent one more time? Clark flying at last? The costume?Jor-El’s pride in his son at last? Other???