I’d been reading various places that Facebook was going to roll out “promoted posts” soon – most interestingly, the earlier bits of info. I’d read on it indicated it was for individuals not Facebook Business pages, i.e. you’d pay for your friends to read your news if it were dear enough to you… I still won’t be surprised if that comes to pass!

As the option came to my own Facebook Page yesterday, I wondered what others thought about it and ran across this post that not only covers the issue in a similar feeling of my own but has a TON of comments on it. The thing I found most interesting was the number of comments to the effect of ‘Get over it, Facebook is a business, they have a right to charge.’

Well, yes, absolutely they do have that right, but I think the point that misses is whether or not Facebook is being upfront about everything. For people like myself who have had pages on Facebook for quite awhile, I’ve noticed and seen many others say the same thing, that engagement with our pages has been dropping like a stone for quite awhile. And assuming there is a widespread problem there could be many possible explanations to that issue such as the novelty of Facebook is simply wearing off and people are less interested in interacting on the network.

But the item that gets pointed at the most is Edgerank – Facebook’s mystical algorithm that decides what matters to you, both from your friends and the pages and people you follow on the network. As I’ve said before, this explains the clamor of pages begging you to click like on everything they share. They know too well that fans who fail to interact vanish into the cosmic ether because Facebook decides what they share is no longer relevant to you. And I’ve noticed that every time I take a breather from updating my page, a few more people who were actively commenting and liking what I shared are no longer seen from. That momentary lull pushed me off their news feed altogether!

So in steps Facebook with a paid solution. Not getting the views you want? Pay for them! And here-in lies my issue with this. It’s not that Facebook needs to make money. I have no doubt their expenses are significant and that beyond those costs they have share-holders to pay. My concern is that instead of creating a solution to an extant problem, they appear to have created a problem and then offered to let you pay them to fix it. 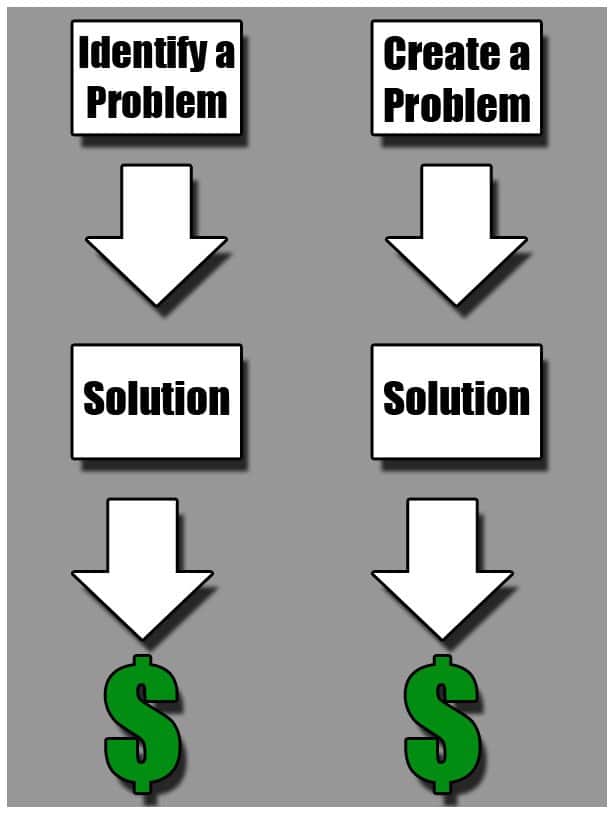 I know this analogy is a bit of a stretch, but imagine that a friend took their car to a mechanic for one problem, and the mechanic purposefully broke something else and charged for that additional repair as well. If someone told you that happened, would you respond, “oh well, it’s a business, they have to make money” or would you be incensed or at least want to know the name of the mechanic so you could steer clear in the future?

For me, at least, it’s the potential dishonesty that is a concern rather than Facebook’s need to profit. I would feel far less soured on the experience if there wasn’t a seed of doubt that they hadn’t created the original issue for their own benefit. At the very least this could have been communicated in a far more transparent manner than it has been. And while I prefer Facebook in most respects over other social networks on offer at the time, at least the bulk of them appear to present the items shared in a more egalitarian fashion without tipping the scales for one party over another based on dubious equations that purport to measure a person’s interest based on recent likes and comments. Maybe we should all ask ourselves how many things are you missing that your friends never mind the pages you follow have shared because Facebook didn’t think they mattered to you?